Time and time again we hear from wolf keepers and biologists that most Polar wolves living in Europe aren’t true arctic wolves. Allegedly almost all captive Polar wolves in Germany can be traced back to a single pack of Canadian wolves that was brought to Frankfurt during the late 50’s and is said to have contained light and dark coloured individuals. A black male is even said to be the progenitor of all "polar wolves" in Germany and parts of Europe.

Basically, what a “Polar wolf” in Germany is a white wolf with no specified subspecies. 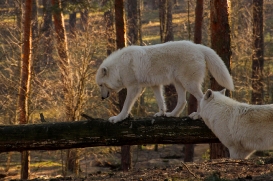 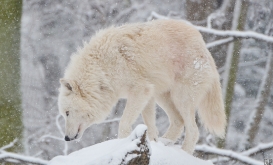 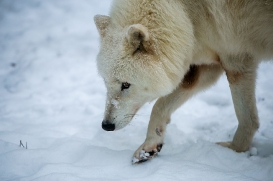 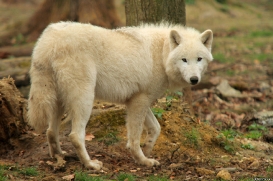 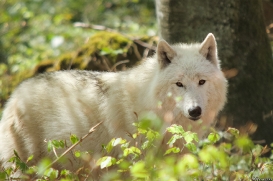 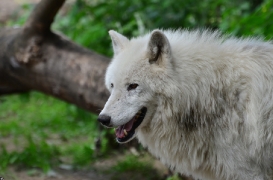 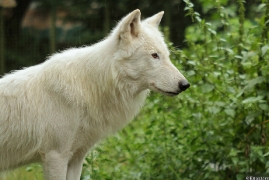 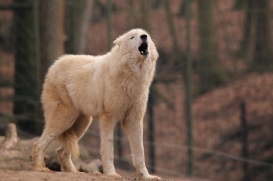 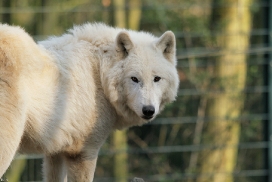